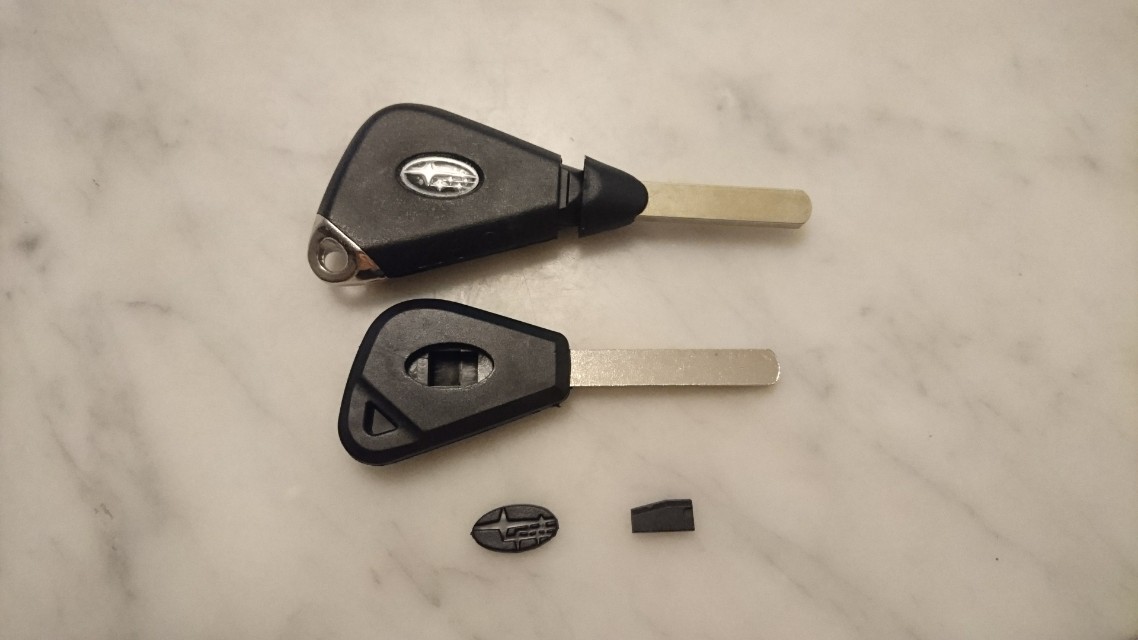 Lockouts can be really frustrating, and what’s worse is that they can happen to anyone at any time. It’s best to be prepared for any kind of lockout before it even happens. Spare keys not only prevent you from wasting time and money, but they are also useful during emergency situations, preventing panicked calls and misunderstandings between loved ones.

It doesn’t take much to get locked out. This is why Lisburn Locksmiths aims to come out to you as soon as you let us know what’s happening. We can be at your location minutes after you call us, and we can get you back in your house or car right away.

Broken keys are one of the main reasons why people get locked out. Keys can’t be in their best condition forever,  especially when they’re used each and every day. They can easily break after being used for a long period of time.

If you notice that the keys you use with your locks are not as efficient as they used to be, your home or car may be susceptible to a break-in. Luckily, there are easy ways to tell if your key is not in its best shape. Most keys will show minor cracks and scratches along the shaft, which indicate that it may be close to snapping.

Having a spare key can help reduce the strain put on a single key. It can also help reduce the chances of damaging the original one since it won’t be exposed as much. Spare keys also allow owners to switch between multiple keys, preventing any sort of damage to the original key.

Many factors affect the reasons why homeowners and car owners around Lisburn and the surrounding areas need a key replacement. Sometimes, it’s because of stolen keys, while other times, it’s just that they’ve gotten lost or broken. Whatever the case is, the next step would be to call Lisburn Locksmith to help you get a new key.

If you have a spare, our locksmiths will need significantly less time to get you a new one. If you only had a single key, our locksmiths would have to dissasemble the lock, or even resort to difficult methods to obtain the key code that’ll allow us to cut you a new key. This also cuts down the costs of having to get a new key.

Say many people use a single key to get in your house or your car. Wouldn’t it be such a hassle to have to share a key with many other people? If a homeowner has only a single set of keys, but many people depending on them, it gets really difficult for everyone to have to be in contact with a single person just so they can get them in and out. This scenario also increases the chances of lost keys, just because a single key gets passed around so much.

Spare keys allow multiple people to be responsible for their own key, allowing convenient access whenever necessary. If limiting access is a concern, it’s best that master key systems are looked into. Just contact your local locksmith to know more about this.

In the long run, spare keys can help you save a lot of money as both a homeowner and a car owner. With your spare keys, you can easily avoid the many fees of calling a locksmith, missing an important meeting, or wasting precious time being stuck outside.

In the event that you lose or break your keys, you’re more than likely to call a locksmith to help you out. Sometimes, you might even have them unlock a door or extract a key, adding to the costs which would then be higher than actually getting a spare key.

Get a Spare Key Around Lisburn Today

Still not convinced? Take a look at what our customers have to say about the spare keys we’ve given them.

The Best Locksmith Around Northern Ireland

Getting Your Locks Changed

When You Should Hire A Locksmith